It seems like a lifetime ago when I first came to Kathmandu University to inquire about a new program that was being offered by its Department of Languages and Mass Communication. The advertisement for Bachelor in Media Studies, which was published in a national daily a few days ago, was intriguing enough for me to give up other academic plans I had at the moment and take the long bus ride to Dhulikhel. It was difficult in those days for those inclined towards a liberal arts or social sciences education to find the right program if they didn’t want to go abroad for higher studies. As someone who did not have a specific career plan but a vague idea of what I might enjoy studying for the next four years of my life, the program’s broad, well-rounded curriculum of History, Philosophy, Politics, Economics, and Rhetoric and Media felt like a good fit and I took the plunge. In the years since, I have graduated from the program, worked as a journalist, pursued further studies in Public Policy and International Politics, switched to a different line of work and seen my classmates go through their own ups and downs as they went on to build illustrative careers in their chosen fields.

Looking back, I am struck by what an interesting and intrepid bunch of people made that first batch: the students of course, but also the founding department members who convinced a university mostly geared towards STEM programs to see the value in offering a liberal arts education. In a university of science and engineering students, here we were, signing up for a non-STEM and therefore financially less rewarding program, that too at a time of significant political and economic turmoil, hopeful that we will carve a niche for ourselves. There was a great deal of shared idealism, passion and camaraderie in the class, especially among those of us determined to pursue journalism.

As the first batch, naturally, there was also a lot of uncertainty about the future and also some dissatisfactions with the curriculum and its structure and lack of resources. I, for one, distinctly remember not feeling happy about having to take multiple programming and statistics classes, and complaining about it to professors even though I later came to enjoy learning and using those skills at my work. Some of us were not satisfied with the more theoretical nature of the curriculum and wanted more hours devoted into practical work and skills training. But, despite these initial problems, it helped that the general environment in the department was friendly and accommodative and we knew our inputs into the courses and instructors would be well-received. When the students demanded some of the classes to be shifted to Kathmandu, so that we could more easily pursue jobs and internships, the department swiftly set out to make those arrangements. Later, a media lab was also set up equipped with computers, cameras and recorders, which finally made us feel like rookie reporters.

Having come from a rather hierarchical and instruction-heavy educational system, it was refreshing to be able to interact with our professors in an open manner. But I don’t suppose it could have been any other way in a class where students aspired for a liberal education in every sense of the word!

There is now a greater awareness about the importance of having solid social sciences programs in university education that are grounded in theory and research. But even up until our time, the theoretical nature of Media Studies generated some unease among the students. Even as we became fairly clear that this is not intended to be a journalism degree but rather a course of critical media theory and allied disciplines, perhaps job market pressures and student expectations made it such that the research component of the degree came to be less emphasized upon and the skills component became predominant. With the program now in its fifteenth year, perhaps the University could do better in terms of pushing similar other courses that are perhaps more theory and research-oriented.

Something else I distinctly remember and must mention here is the genuine concern we felt for our well-being and future from most of our professors and visiting faculties. They really wanted us to thrive and succeed as the graduating members of their first class. And for all the uncertainties, fears and doubts surrounding those first few years, I think we didn’t do so bad after all! 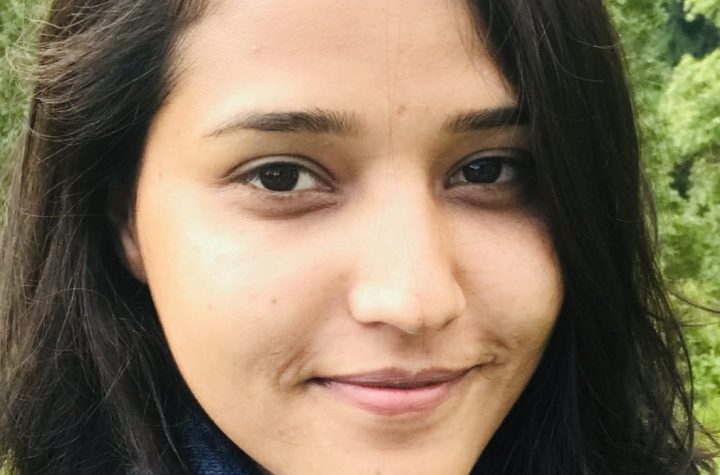 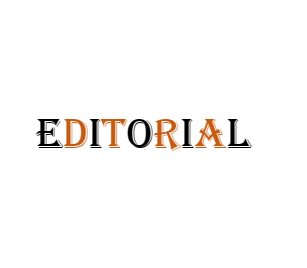 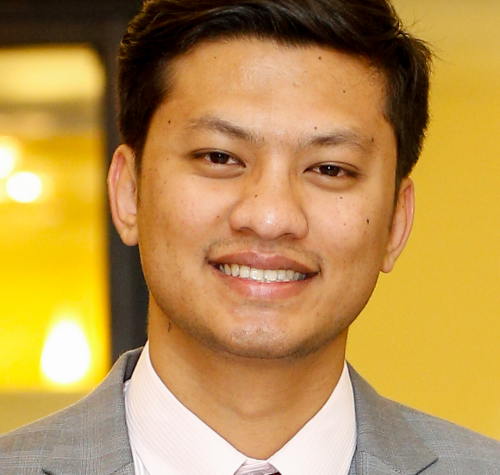 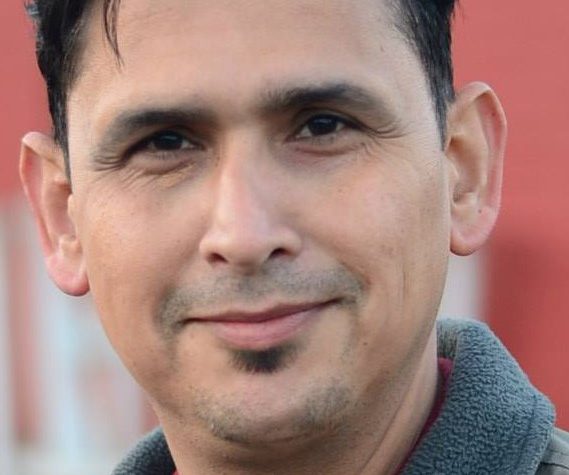 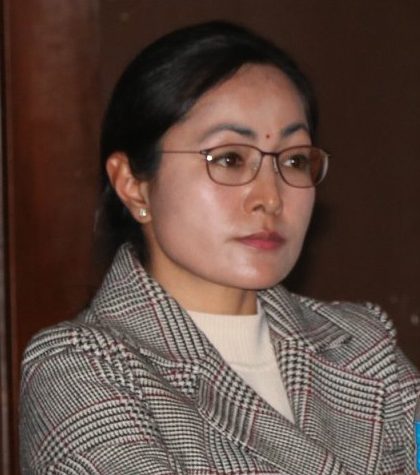 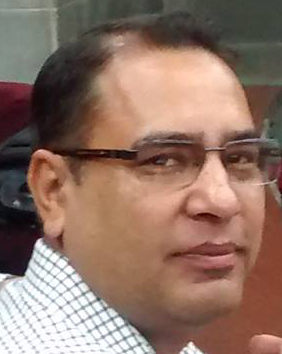